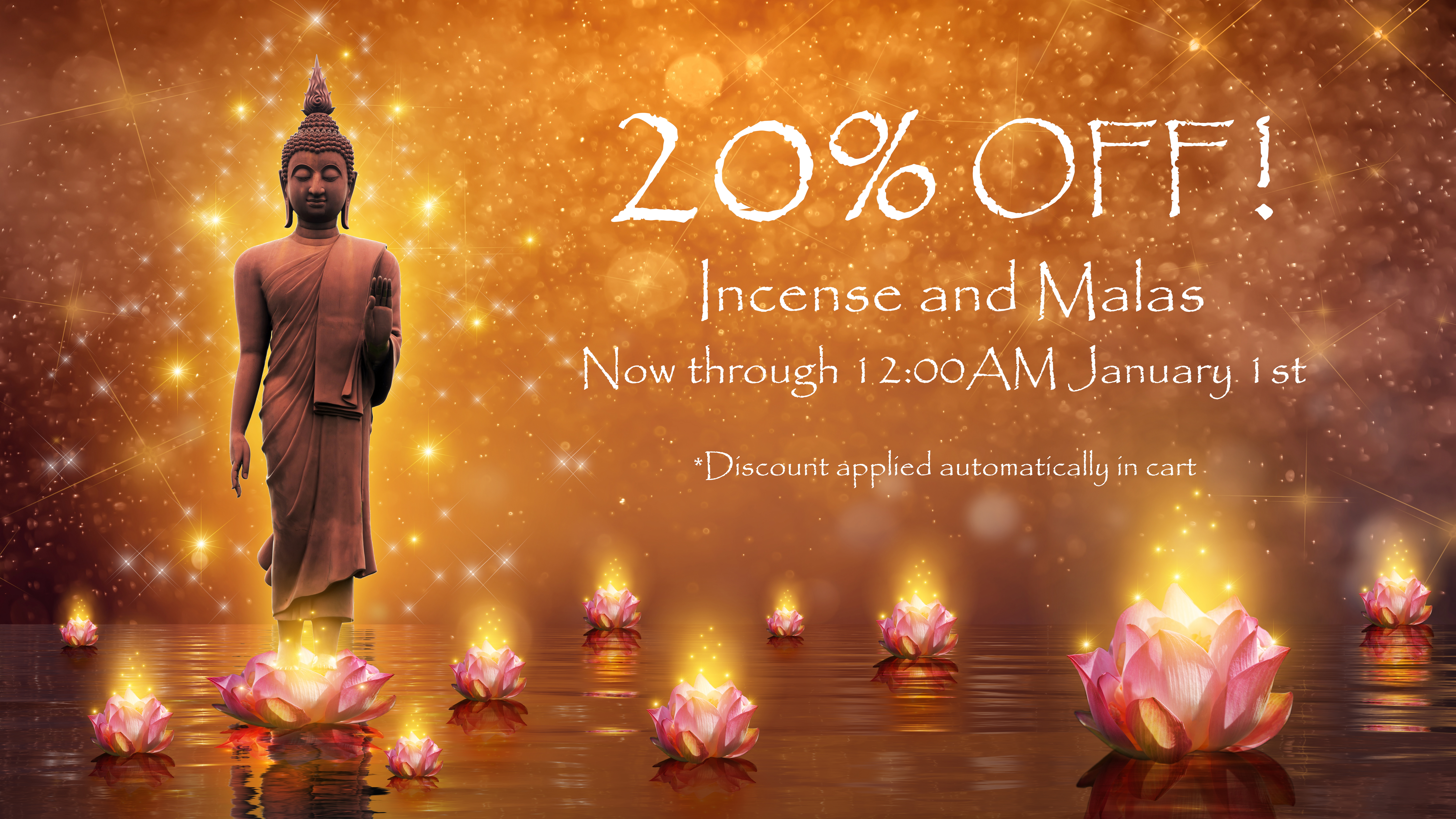 Secondary Title: An Explanation of the Terma Tradition of Tibetan Buddhism

Description: MYSTICAL REVELATIONS occur in virtually all of the world’s religions. On numerous occasions throughout the world, sacred texts and material objects have appeared miraculously to sages and saints. Among the most remarkable of these revelatory traditions is the terma tradition of Tibet. In this tradition, termas, or treasures, are hidden by buddhas and other realized beings to be rediscovered at the appropriate moment by realized masters who have the mystical vision necessary to see them. Sometimes the termas are hidden in such unlikely places as a like, the sky, or even a disciple’s mind. These hidden teachings manifest at unpredictable times and places when sentient beings are in need of their wisdom. As such, the discovery of a terma always creates a fresh opportunity for spiritual renewal.

This significant book is the first of its kind to be published in the West. In it, the renowned Buddhist teacher Tulku Thondup tells the story of the special terma tradition initiated by Padmasambhava, the great ninth-century Indian Buddhist saint who established Buddhism in Tibet.

The Spirit of Tibet

Title: THE SPIRIT OF TIBET Secondary Title: Portrait of a Culture in Exile Description: The visual

Born in Tibet by Chogyam Trungpa

Chögyam Trungpa—meditation master, scholar, and artist—was identified at the age of

From the Heart of Tibet

Title: FROM THE HEART OF TIBET Secondary Title: The Biography of Drikung Chetsang Rinpoche, the Hol

Incarnation: The History and Mysticism of the Tulku Tradition of Tibet by Tulku Thondup

Title: INCARNATION Secondary Title: The History and Mysticism of the Tulku Tradition of Tibet Desc

Title: IMAGES OF ENLIGHTENMENT Secondary Title: Tibetan Art in Practice Description: One of the mo

How to Free Your Mind

Title: HOW TO FREE YOUR MIND Secondary Title: The Practice of Tara the Liberator Description: Tara

Title: I CHING Secondary Title: The Book of Change Description: The I Ching (Book of Cha

Establishing Appearances as Divine: Rongzom Chokyi Zangpo on Reasoning, Madhyamaka, and Purity by Heidi I. Koppl

Establishing Appearances as Divine, a concise treatise by the eleventh-century Tibetan Buddhist phil